Excerpted Article from
Bloomberg Markets
[ad_1]
This could have major implications for America’s future prosperity. 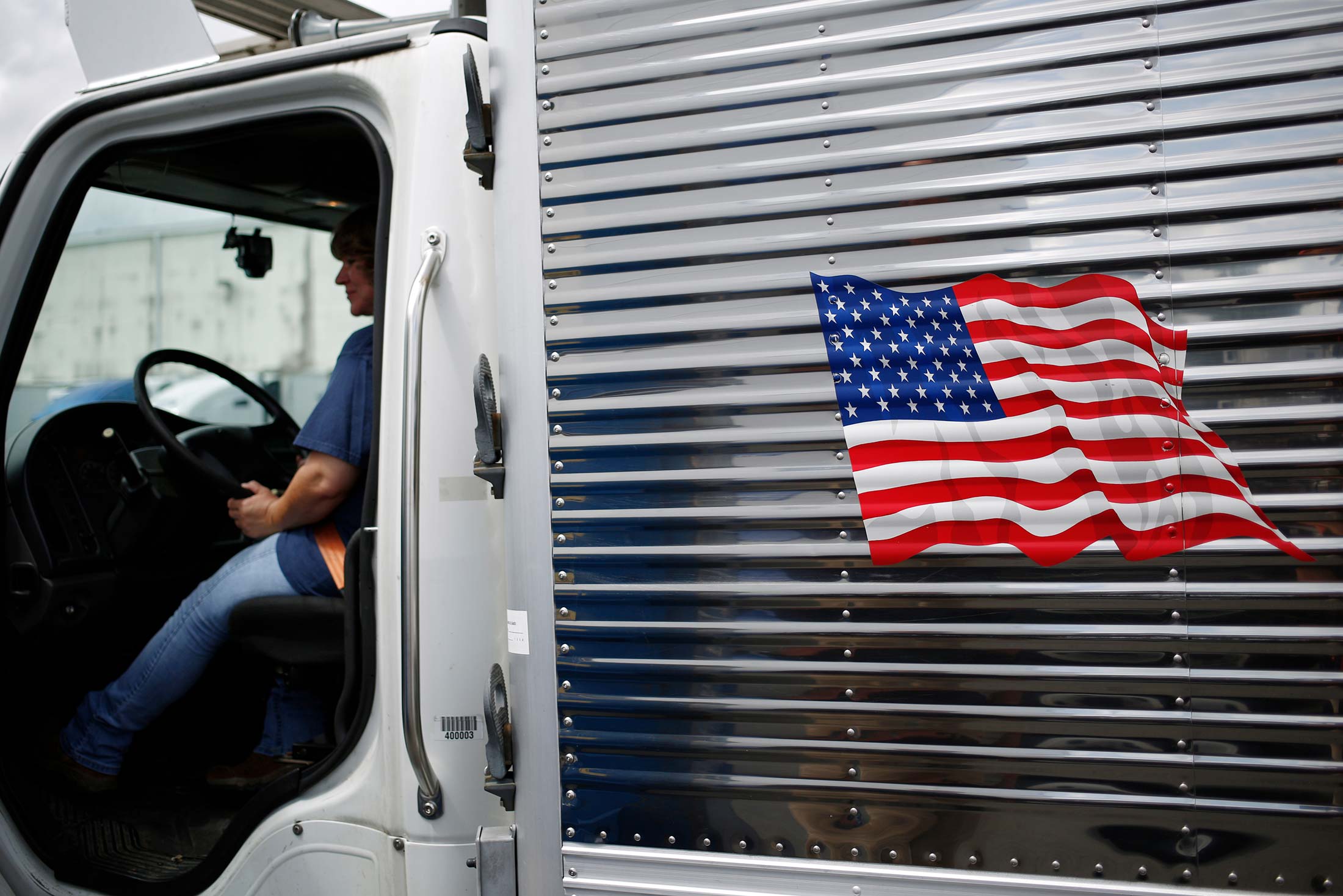 The new normal for long-run U.S. economic growth could be 1.5 percent to 1.75 percent a year, a major slowdown from the 1990s and early 2000s as an aging population, more gradual gains in education and weak productivity growth take their toll.
[ad_2]