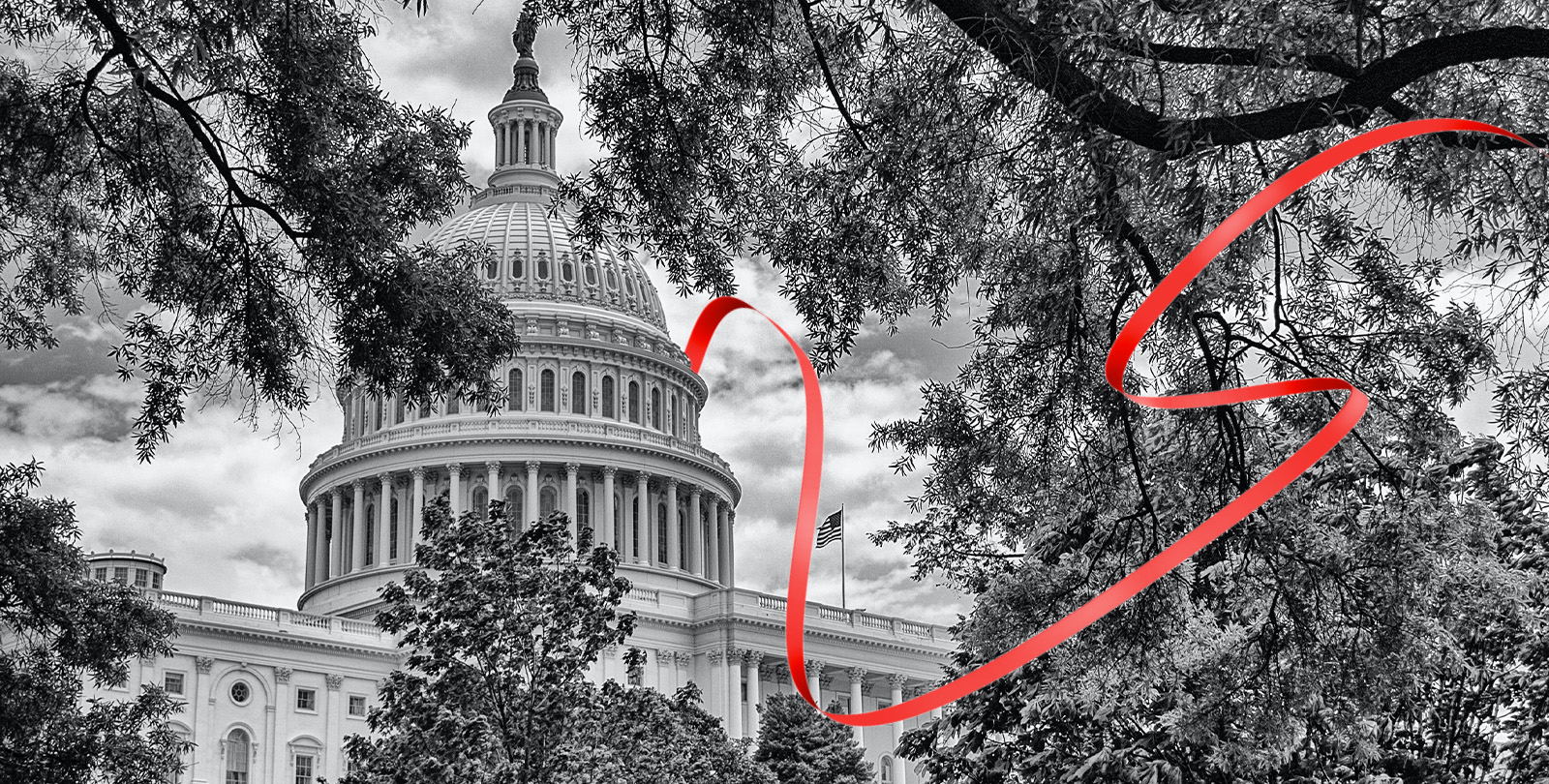 Government regulations impose real, if often obscure, costs on wealth-creation and can damage the cause of equitable prosperity. Oftentimes, these regulations prove excessive to their purposes and stifle industries and extinguish jobs. There also are serious moral hazards. One of these is called, by economists, “regulatory capture.” Regulated industries all too often end up controlling the regulators. Another is the frequent case where incumbent market leaders can bear the costs of compliance whereas startups cannot. This privileges the “big guys” and prejudices the “little guys,” thwarting the “creative destruction” that leads to economic growth for all.

Government regulations really can be used by big companies to drive out competition. If a large, established company finds itself threatened by a small-yet-innovative startup, all too often the incumbent will work, under a plausible but false pretext, to persuade government officials to impose regulations that are calculated to impede their upstart competitors. When Big Business joins forces with Big Government, the marketplace is deprived of the potential innovations and better, more affordable, goods and services for everyone. “Big Brother is watching” is no recipe for either liberty or prosperity.

When considering the impacts of government regulation, it’s important to remember that it is the consumers who ultimately pay for government red tape. This does not imply anything like a “license to pollute.” Careless or willful action that sickens or kills people or damages property such as the environment is a civil or criminal wrong. It is far better to suppress bad conduct with litigation or, when indicated, prosecution rather than by onerous regulation.

Government regulations are often presented as aimed at businesses that are deemed, by the media and those in authority, non grata. That said, businesses almost inevitably pass the regulatory costs onto consumers via higher prices. Barack Obama, in a moment of candor, observed that the regulations he was proposing for the energy industry would cause prices to “necessarily skyrocket.” That consequence may be tolerable to the affluent. It is catastrophic for working people.

The Heritage Foundation estimated that such rules would cost the economy nearly 600,000 jobs and cost the average middle class family of four $1,200 annually. The Competitive Enterprise Institute now estimates that the regulations will cost American consumers $2 trillion a year. This is more than the $1.7 trillion in income taxes collected in 2019.

Consumers bear much, arguably all, of the cost burden that comes from regulation. The current cost of regulation is just like doubling our income tax burden! This represents a heavy, hidden, burden. To serve their proper purposes regulations must be subject to a rigorous cost-benefit analysis. Currently, they are not.

Regulatory agencies, staffed by career civil servants and led by appointed rather than elected officials, also tend to be the least democratic, after the judiciary, branch of the government. As Committee president Phil Kerpen wrote in The Hill: the American people’s message in the 2010 election. That’s wrong. And even if you agree with these policies, you should be deeply concerned about what an administration you don’t like will do with similarly unchecked power.

It is important for regulations to be reviewed by Congress before being enacted.

In order to unleash America’s full job-creating potential, politicians need to tackle our over- regulated economy and to reduce the governments’ oppressive regulatory footprint. It’s clear that work needs to be done in order to make America’s economy more competitive. Lightening the onerous burden of regulation is part of the recipe for creating equitable prosperity.