This newsletter provides short and timely insider updates on what is happening with the economy, in Washington, D.C., Coronavirus progress reports, video links, charts, and so on.

This publication will provide you with data and analysis that isn’t readily available anywhere else.

Sign up below to receive our free subscription. All the best, and stay healthy!

Stand with Our
Campaign for
Working Families 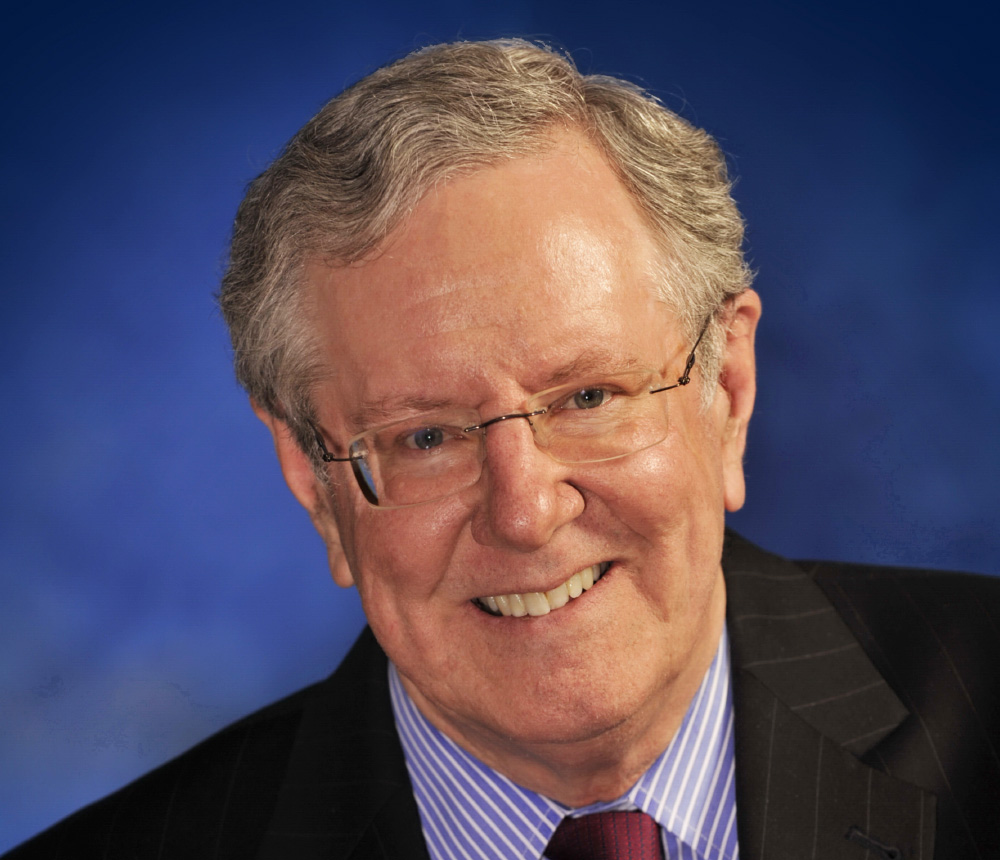 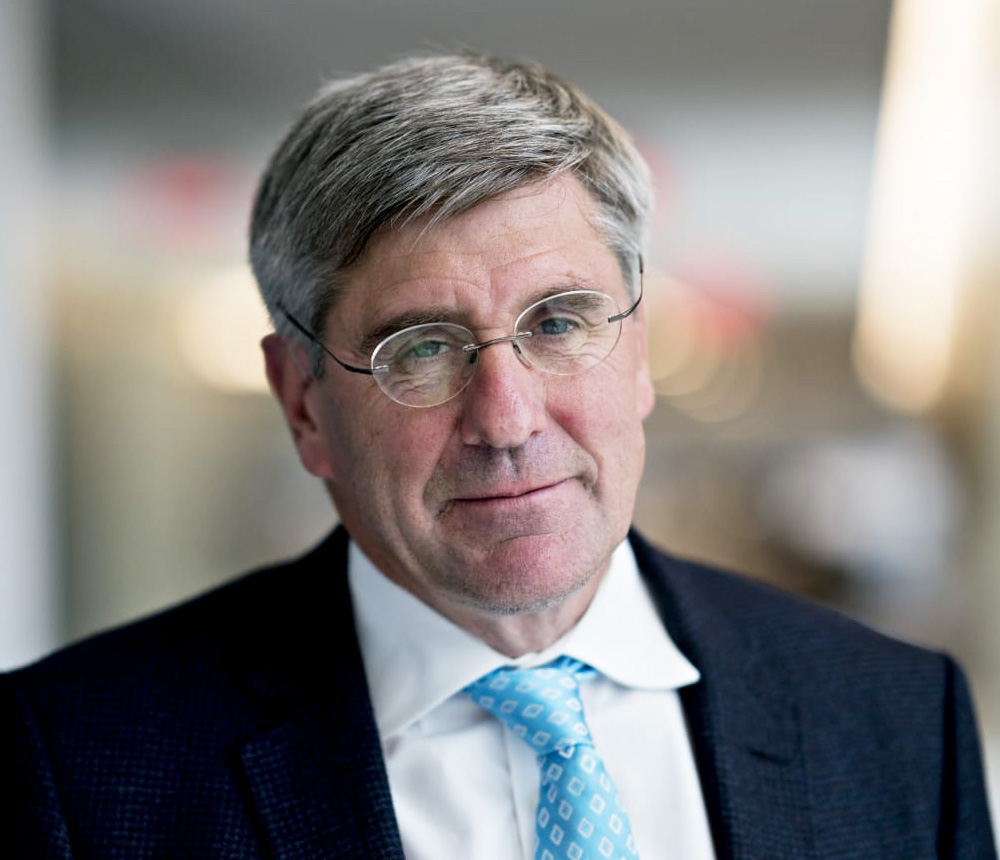 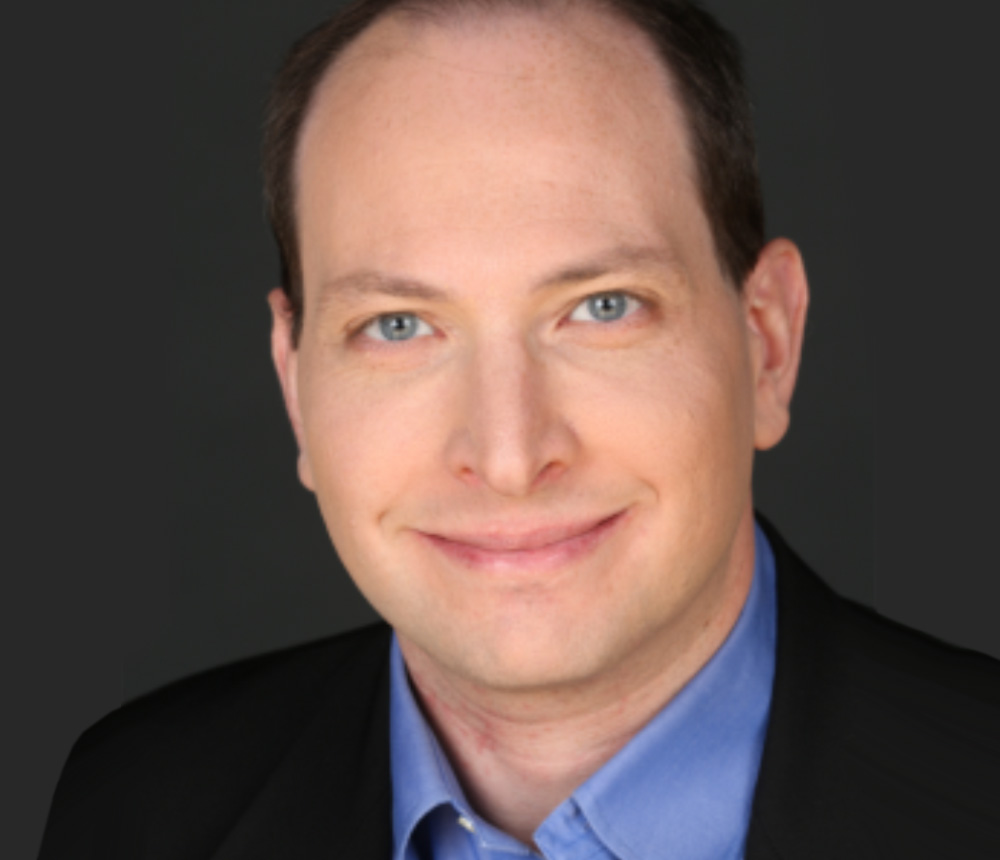 Take part in the building of a brighter future Unions the Real Villain in the Keystone Pipeline Scandal Covid and the Illusion of Control John H. Cochrane explains why free markets are superior to central planning in the course of vaccine distribution

Our party offers a new political program with several rather powerful options for changing the economic situation in the country effectively.

My deepest gratitude to Congressman Pete Gallego for his assistance.

We need to continue to fight to strengthen our economy, to protect our environment