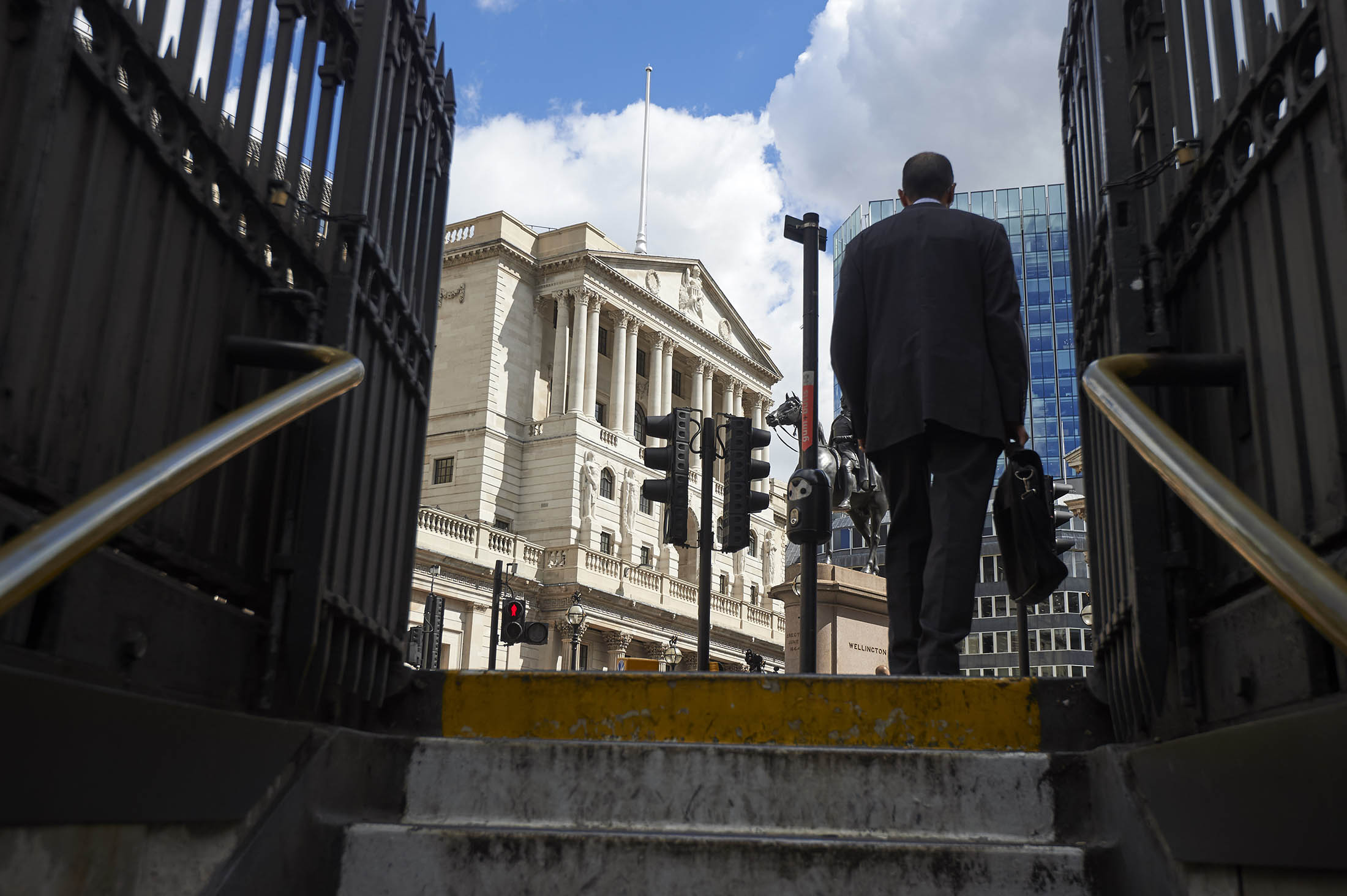 U.K. Prime Minister Theresa May accepted that Parliament should be allowed to vote on her plan for taking Britain out of the European Union
[ad_2]