Excerpted Article from
Bloomberg Markets
[ad_1]
The shoe is on the other foot now. 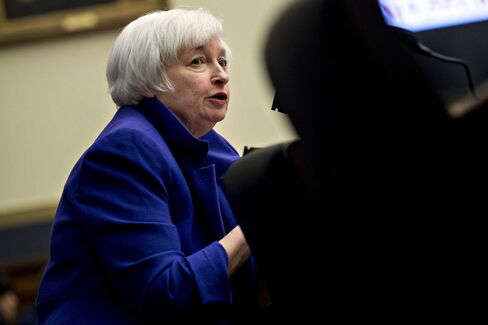 When Janet Yellen was a rookie policy maker in September 1996, she and fellow Federal Reserve Governor Laurence Meyer visited Alan Greenspan’s office to make a pitch for higher interest rates. With unemployment near 5 percent, they were worried about inflation kicking up if joblessness dropped much …
[ad_2]