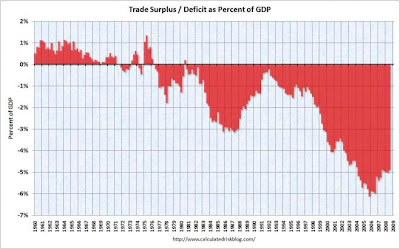 At Forbes, Bill Flax argues the recovery is stalled by unsound money.

In The WSJ, James Grant reviews a book on economists.

As important as access to foreign markets is, however, some of the most significant obstacles to U.S. export success aren’t foreign-made but homegrown. If the president is genuinely committed to spurring economic growth and job creation, he will take the lead on reducing or eliminating duties that U.S. producers pay on imported raw materials and components they need for manufacturing. This would instantly boost the competitiveness of U.S. products at home and abroad.

From Heritage, Curtis Dubay sets the record straight on the effects on growth of the Clinton tax hikes and the Bush tax cuts.